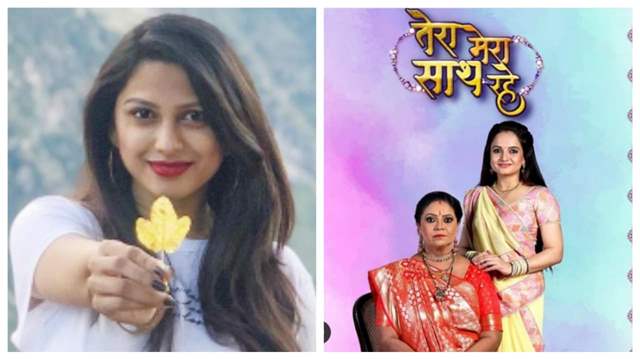 For the uninitiated, actress Sumati Singh will be seen playing Urmila’s (changed to Ramila for this show) daughter Aashi in the show.

Further, Rucha wished Giaa, Nazim, Rupal and Vandana and said, “Well, I have seen the promo and show looks quite promising. I would like to wish my co-actors from Saath Nibhana Saathiya all the best. I remember messaging Giaa after I saw the promo”.

We asked Rucha if she’s planning to return to showbiz anytime soon. She replied, “For now, I haven’t really signed anything but you never know (smiles)”. 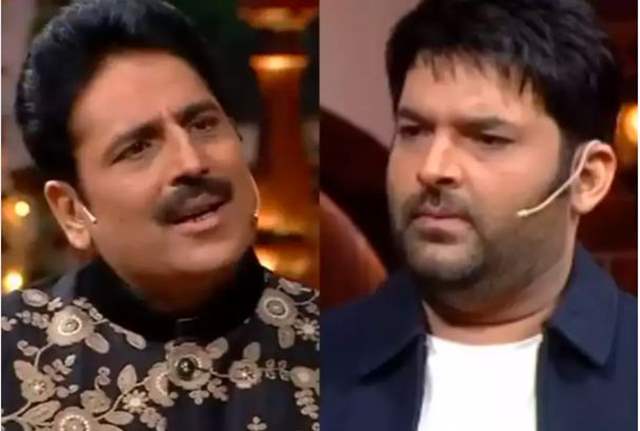 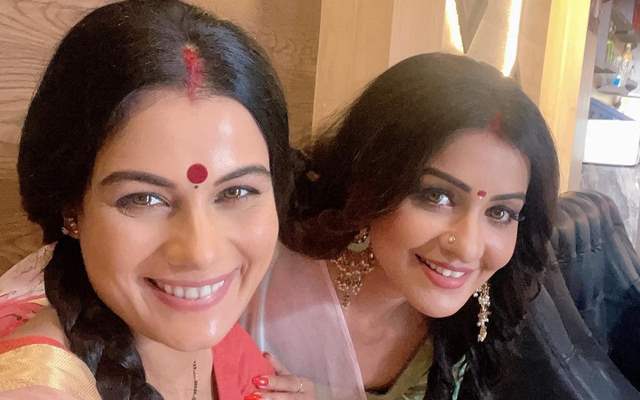 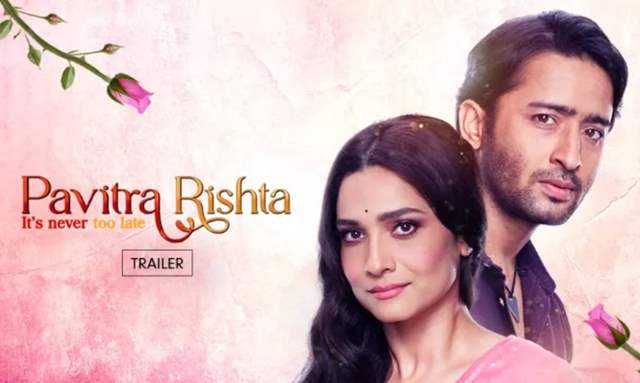