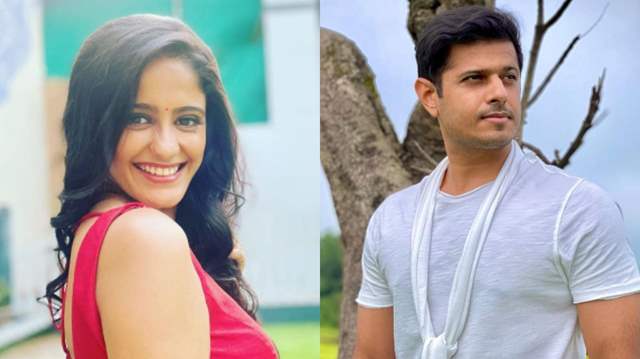 Star Plus show ‘Ghum Hai Kisikey Pyaar Meiin’ has kept the fans intrigued with the story-line. The current track of the show revolves around the Chavan family giving Sai a tough time while Virat is totally against having her at Chavan house.

In the previous episodes, Sai re-entered the Chavan house in swag. She burned the divorce papers and stated that she is still Virat’s legally wedded wife and thus she has all the rights to stay at the house and be a part of the Holi celebration. After an argument, Pakhi raised her hand on Sai but she stopped her in style.

Well, Sai is determined to win Virat back. In a recent promo, it was seen that Sai realises her love for Virat and expresses the same to him but he continues to be rude with her.

In the forthcoming episode, Sai will be adamant on playing holi with Virat but he doesn’t want to play holi at all. Even after a lot of persuasion, Virat doesn’t budge and that’s when Sai thinks about making things possible in her way.

Sai makes a masterplan which will compel Virat to play holi. It will be interesting to see what plan will Sai make and who would help her in the same. Will she be successful in playing holi with Virat? Only time will tell.