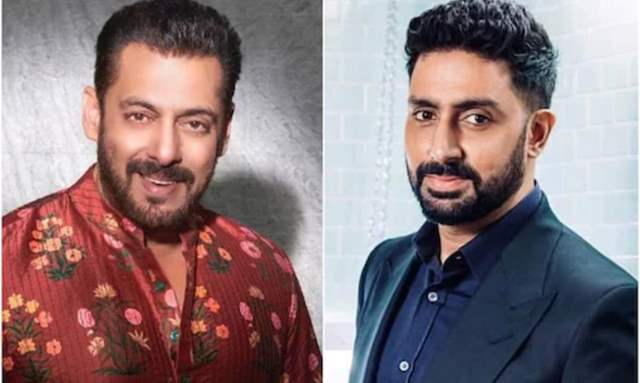 The weekend special episode of singing reality show ‘Sa Re Ga Ma Pa’ will see Bollywood superstar Salman Khan along with his ‘Antim: The Final Truth’ co-actors Aayush Sharma and Mahima Makwana as special guests. They are coming to promote their movie.

Furthermore, Abhishek Bachchan will also appear as a celebrity guest on the show to promote his crime thriller film ‘Bob Biswas’ which will be releasing on ZEE5.

‘Sa Re Ga Ma Pa’ will showcase top 16 contestants competing with each other. 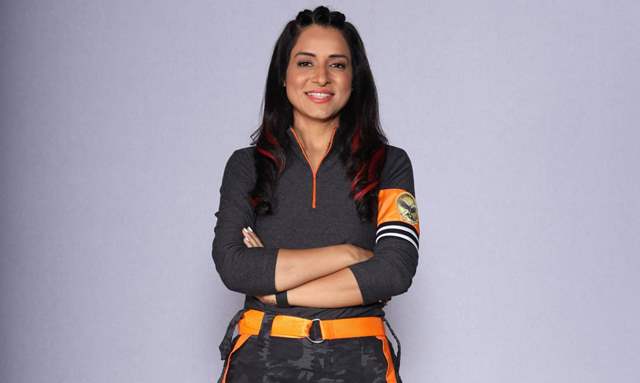 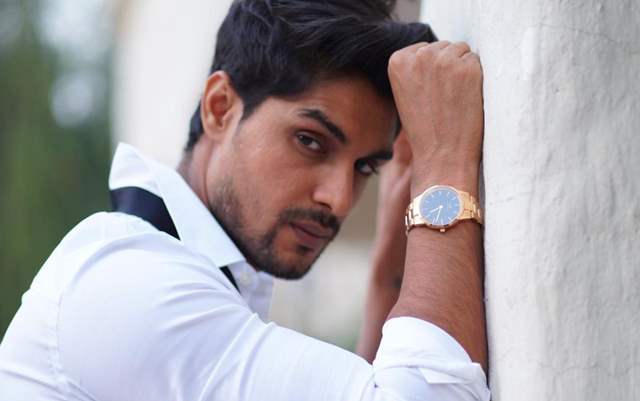 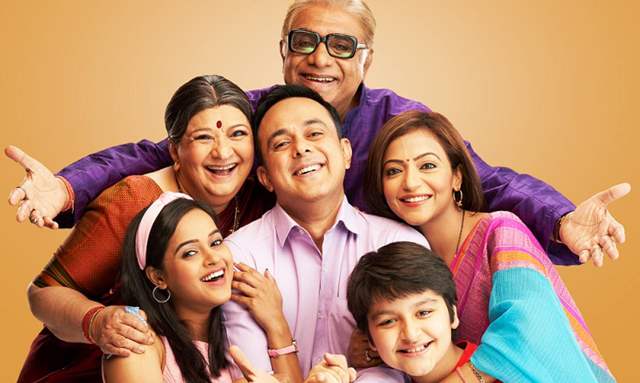