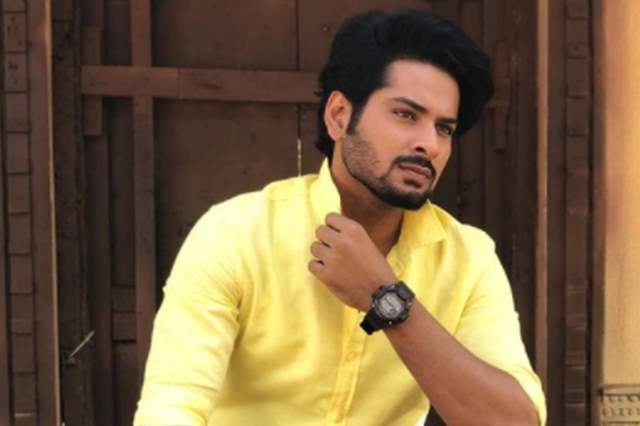 We all know how the past year has been a topsy-turvy ride for everyone, especially the entertainment industry. The small screen witnessed an array of shows abruptly going off-air and further new shows coming in but with sudden changes which may or may not have been planned. one of those shows has been ‘Gupta Brothers: Chaar Kunware From Ganga Kinare.

The show was almost entirely re-planned to be launched in August after initial plans of launching in February 2020. But the show did not fetch food numbers and is now all set to go off-air.

A part of the main cast, Satya Tiwari, recently opened up on the show going off-air soon and while he is obviously saddened by it, he feels there are better things in store. In an interview with Times of India, he said, “Yes, the production house informed us just a few days back that our show ‘Gupta Brothers’ was going off air. We were a little shocked and disappointed as it’s been just four months since we went on air. But I have let this sink in and now trying to find my silver lining. I’ve always believed that whenever a thing comes to an end, it indicates fresh new beginnings. Purani journey khatam hogi tab jaa kar nayi journey shuru kar sakte hai. We all shared a great bond on the sets and will miss it.”

Wrapping up things can always be a sad and emotional time and so was for Tiwari too as he said, “Show wrap-up ho raha hai aur bura bhi lag raha hai. However, I’m happy that I got a chance to work with some amazing artists like Hiten (Tejwani) bhaiya, Parineeta (Borathakur) ma’am, Sonal Vengurlekar, Akash Mukherjee, and others helped me enhance my craft better. In the future, if I ever get to chance to work with the same co-stars I would certainly lap it up!”

We are certain the fans of the show will miss it immensely.