Shiva to die in ‘Pandya Store’? 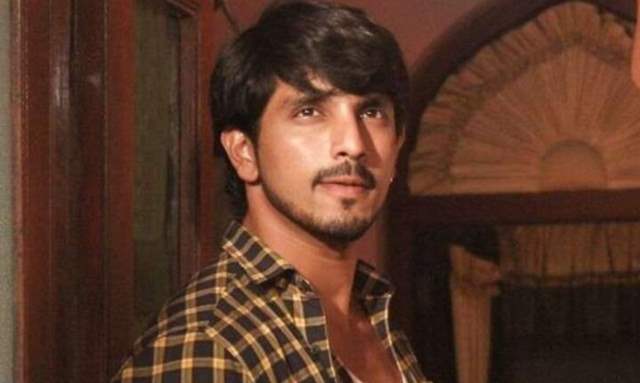 Star Plus’ Pandya Store is one of the most popular shows on the tube now. The makers have been trying their level best to make the show interesting with its twists and turns.

The current track of the show revolves around Pandya family entering Janardhan’s house as servants. They’re determined to take Dev and Rishita to Pandya niwas permanently and expose Janardhan and Kamini. Suman have suffered a paralytic stroke and the only hope of getting her back to health is to get Dev and Rishita in Pandya house.

The upcoming track will see a major twist where Shiva will meet with an accident and he will be seen dead.

As already seen Pandya’s are facing a major money crisis. The situation get so difficult for them to even survive for basis. It will so happen that Gautam will decide to sell his village land for money and to see that Shiva goes for the deal to get it done and while on the way he meets with a road accident and is speculated to die.

While a high voltage drama is speculated in the show, it is still unsure whether Shiva will definitely die or no. What are your thoughts on this shocking twist in ‘Pandya Store’? Hit the comment section below.