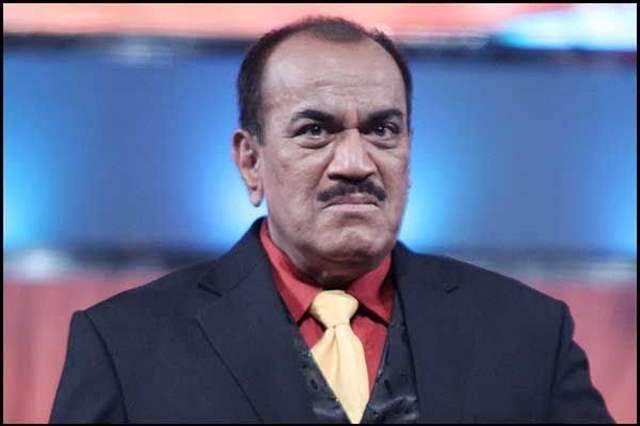 Actor Shivani Satam has been in the industry for over four decades but it is no secret at all that the man is synonymous with the role of ACP Pradyuman from one of the longest-running shows of Indian TV, CID.

While it has been over three years since the long-running crime drama went off-air, Satam, who rarely gives interviews went on to talk about multiple things in an interview with ETimes TV.

When asked if he remembers the day they were told that CID would go off-air, he said, “Of course. It was a Friday and we were told that Monday would be our last day. Even our producers weren’t in the know. Lekin haan, yeh zaroor tha that we were feeling different since nearly a year. We were being pushed- our show was down to 10:30 from the 10:00 pm slot. Then, it started coming late on air, say 10:40. Slowly, we were beginning to see light only around 11 pm. Whatever was happening was sad. We could sense that something is messed up. something is wrong. We started feeling unwanted. But then… It was channel’s decision. We couldn’t do anything.”

When asked as to when did it start sinking that CID won’t be a part of his life, he said, “‘CID’ can never not be a part of my life. I gave 24 years of my life to it- 22 years of telecast and 2 years while it was in the making. 24 years is a bulk of my life.”

Featured Video
CID can never not be a part of my life. I gave 24 years of my life to it- 22 years of telecast and 2 years while it was in the making.

–
When asked if people still run after him calling out ‘ACP Pradyuman’, he said, “Not just that, you have to see the love and respect that I still get wherever I go. It is simply amazing. Like recently it happened when I went to Ranthambore. What a time we had. A large part of the cast and crew of ‘CID’ literally grew up on the show. I fail to understand how the channel is telecasting shows that have TRPs lower than that of ‘CID’.”

Concluding answering if he feels that due to the stamp of ‘TV actor’, he doesn’t get many offers, he said, “No, else why would have I got Marathi films? I was getting many film offers in Hindi, back in the days when I was doing ‘CID’.”