Simba Nagpal is Naagin 6 director’s favorite actor! Read on to know why 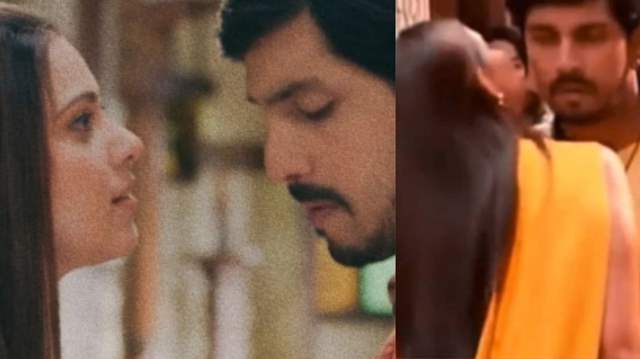 Actor Simba Nagpal has attracted lot of positive limelight ever since he entered the industry owing to his phenomenal acting skills, charming nature and likeable personality. The actor who’s currently seen in Naagin 6 as the main lead opposite actress Tejaswwi Prakash has been winning hearts with his role as Rishabh Gujral. We recently learned that director of the show Ranjan Singh Kumar is in total awe of the actor. Read on to know why.

Simba Nagpal who was earlier seen in the Bigg Boss 15 house has signed up for Naagin 6 just a few weeks back and his fans are loving his character as Rishabh Gujral on the show, along with his chemistry with Bigg Boss co-contestant Tejaswwi Prakash. Simba who’s working relentlessly on the Naagin sets each day, seems to have earned the love and respect of the director of the show.

Well, with his unmatchable dedication and passion for his work, Simba is definitely our favorite too, and an inspiration to many. According to sources, the actor is shooting upto twenty-four hours a day and is working hard alongside the director to get the perfect shots.