Star Plus’ Imlie to take a 5-year leap 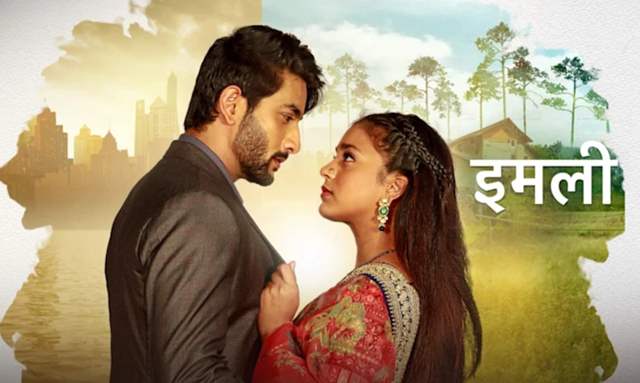 Star Plus’ show, Imlie produced by Gul Khan’s Four Lions Films is seeing the stunning drama of Aryan (Fahmaan Khan) and Imlie (Sumbul Touqeer) for a while now. The makers are trying their level best to entertain audience with lots of tiwsts and turns and the show has a huge fanbase.

And to add in more drama and bring high voltage drama, the show will soon be taking a leap. If sources are to be believed the show will take 5 year leap.

Media has already reported how about Mayuri Deshmukh and Jyoti Gauba coming back to the show. Malini and her mother Anu will soon be back in the main plot to add more colours to the ongoing drama.

Before the leap, the story will culminate how Imlie will have a miscarriage and lose her own baby. Both Aryan and Imlie will blame each other. Aryan will feel betrayed that Imlie chose Aditya’s child over his. Post which Imli will shift to her village.