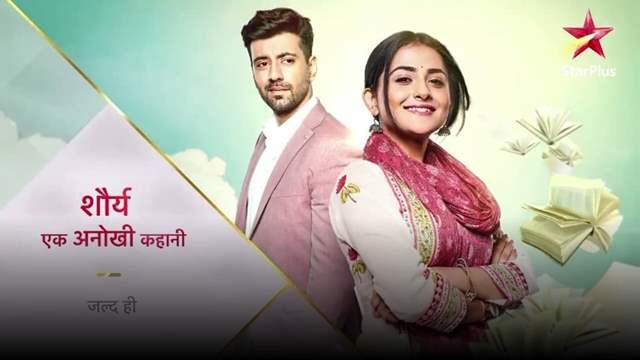 We have been reading about multiple shows shifting to different locations due to the restrictions in Maharasthra due to the increasing number of Coronavirus cases. And now, with Section 144 being imposed, shoots have come to a halt right now. While shows that have a bank of episodes are going to be able to manage, teams have already starting to move to different cities for the shoot.

Reports have it that Shaurya Aur Anokhi Ki Kahaani has been put on hold due to budget constraints, and the makers of the show are deciding to how to proceed further. However, sources close to the production house suggest that there is absolutely no truth to it and in fact, the team does have a bank of episodes. As for now, the team is going to be shifting base and will now be shooting in Goa. Other logistics are still being worked out.

Shows like Imlie, Mehndi Hai Rachne Waali, among others, will reportedly be shot in Hyderabad, while Ekta Kapoor shows are going to be shot in Goa. Meanwhile, reports about other shows keep coming in, and other cities where shoots will be held include Bikaner, Haryana, Jaipur, and others.