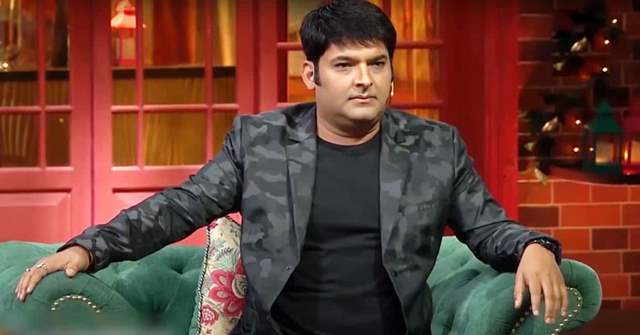 Sony TV’s The Kapil Sharma Show will be going off air for a while, and the reason for the same is that the host and actor, Kapil Sharma, is not available for shoot given his USA tour. Hence, the makers have to consider a break on the show.

Reports in a leading portal have it that Kapil has a month long USA tour planned mid-June and would be unavailable to shoot. The team thus, decided to take a break during that same time. A few episodes, however, will be pre-shot to continue entertaining fans before they go on a break, the report further added.

Last year too, Kapil had taken a break post embracing parenthood once again back in January 0f 2021. During one of his ask me anything sessions on Twitter, when asked about the reason for the show going off air, he mentioned how he wished to be home with his wife to welcome their second baby. Soon after, the show returned in June 2021.

As per the report, the break would be shorter this time, probably a couple of weeks. However, there is no update on the same as Kapil, along with the team, will make a call on the same soon. Currently, Sharma is busy with the show as well as his Bollywood film with Nandita Das. The shooting for the same, is currently happening in Orissa.