Whoa! Balika Vadhu to have a re-run; read to know more 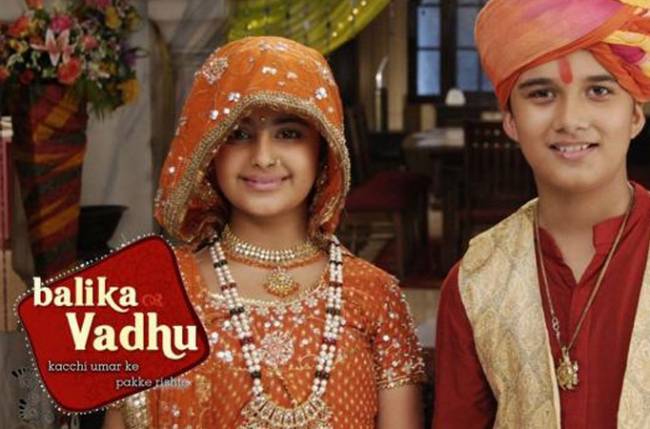 Balika Vadhu was one of the most successful and top shows of television and it had a successful 8 yeas run.

The show’s concept and storyline were so real that the audiences connected to it. It made Avika Gor an overnight star and Anandi and Jagya became household names.

Even Siddarth Shukla rose to fame with his serial as Shivraj Shekhar and the people loved him in this role.

The show has become a cult show and the fans miss watching it.

The show is all set to premiere in Indonesia on the 19th of April 2021 and Anika Gor shared a post and confirmed the news.

In Indonesia, Indian serials are very popular and especially the Naagin series and many more.

Indian television actors are also very famous and have a huge fan following.

We are sure the people in Indonesia would love this show Balika Vadhu because of the lovely storyline and screenplay.