Woah! This Bollywood actress to be a part of ‘Bigg Boss Season 11’? 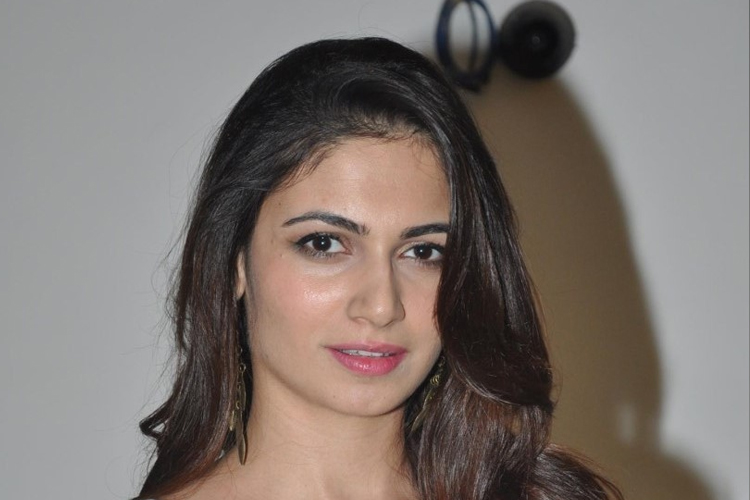 With consistently cruising by, the energy and reckoning for Bigg Boss Season 11 keeps on getting greater.

As of late, we announced about how performing artist Rani Chatterjee has been drawn closer for the show and she is as yet thinking on it.

Also, now according to reports, on-screen character, Simran Kaur Mundi is the most recent one to be drawn nearer for the show.

Simran is best known for her parts in films like Jo Hum Chahein and most as of late for co-featuring Kapil Sharma in Kis Kisko Pyaar Karoon?

The performing artist is yet to settle on a choice on the same.