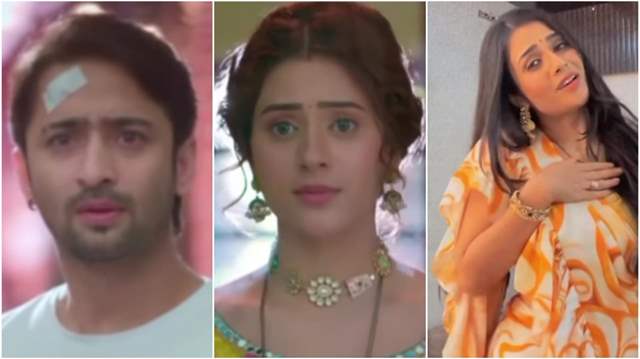 Star Bharat show ‘Woh Toh Hai Albela’ is getting quite interesting with each passing episode. The show has kept the viewers glued to the TV screens. The current track of the show revolves around the show taking a leap of about a year. Kanha and family believed that Sayuri is no more. However, after seeing Sanchi (Sayuri) in front of him, Kanha gets baffled seeing Sayuri but later finds out that she is Sanchi and is living with Vikrant.

Kanha is sure that something is fishy and his heart suggest that Sanchi is none other than his Sayuri. He is in a fix. He informs the family about the same and this leaves Rashmi restless. Rashmi fears her true face being out in the open with Sayuri being alive as she was the one who pushed her down the cliff following her insecurities. Soon, Kanha will get a little closer in getting details about Vikrant and Sanchi’s mysterious past.

Now, in the forthcoming episodes, Indrani will witness a furious Rashmi. She gets shocked as she sees Rashmi’s anger. Riddhi tries to talk to Kanha but he ignores her. Rashmi gets a clue that Kanha is at a masquerade party. Rashmi sees Sayuri leaving with Vikrant. Rashmi tries to chase Sayuri’s car but she fails.