Woh Toh Hai Albela: Rajan Shahi to shoot a special sequence with Shaheer Sheikh and others in Hyderabad 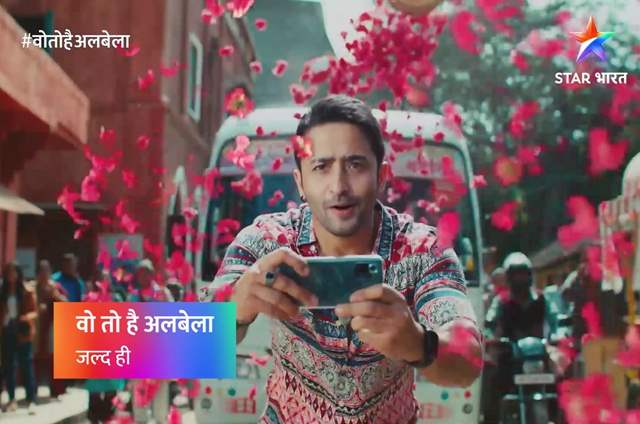 Rajan Shahi is off to Hyderabad to shoot for a sequence of his upcoming show “Woh Toh Hai Albela”. The ace producer along with the cast including Shaheer Sheikh, Anuj Sachdeva, Hiba Nawab and Kinshuk Vaidya, to name a few, will film an introductory scene with some interesting dance and action sequences at the Ramoji Film City.

We hear that the sequence will be shot with a group of people in a three-day schedule. The cast has been rehearsing for the song since Monday morning and will begin shooting for it Tuesday onwards. The heroic entry of Shaheer Sheikh is being worked upon by the team. Well, after the initial glimpses, this sure is also something to look forward to.

The promos of “Woh Toh Hai Albela” have already created a lot of buzz and the introductory sequence will give a kickass start to the show. Also, knowing that the magic Rajan creates on-screen, especially in such sequences, one can expect it to be spectacular and magnificent. One can always trust the show maker to bring about grand sequences, with even grander entries and the whole set up.

Produced under Shahi’s banner Director’s Kut Production, “Woh Toh Hai Albela” will air on Star Bharat March 14 onwards. The unique storyline, among other things, has piqued the interest of viewers and they’ve been waiting to see what is in store for them with this all new show ahead!