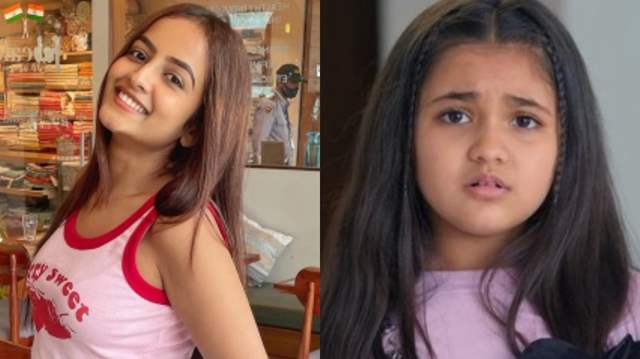 It is back with an interesting piece of information for all the telly buffs.

We at India Forums strive hard to provide authentic and genuine updates from the showbiz world. Also, we make sure to provide proper and complete information of developments in the TV shows.

Well, here we are for your rescue as we’ve learned that Yesha is all set to replace child actress Hirva Trivedi in the show as Harini. Before leap, Hirva played the character of Devyani and Pulkit’s daughter Harini and now that the show has taken a few years’ leap, it was obvious that an older actress would play the character. And the makers roped in Yesha Harsora to essay the role.

Earlier in the day, we also reported that actress Mitaali Nag who plays the character of Devyani in the show has planned to put down her papers and quit the show. Sources tell us that the makers are on a look out for an actress to replace Mitaali as Devi tai in the show.

Talking about the current track of the show, Virat and Sai had a dramatic encounter. They didn’t speak to each other. However, Sai and Virat have planned to not let Vinayak’s treatment suffer because of their past.